SOME DAVE PHOTOS FROM VARIOUS SHOOTS 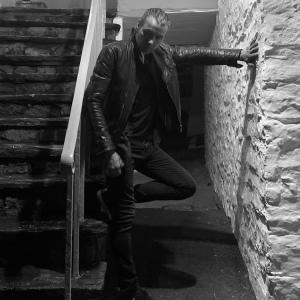 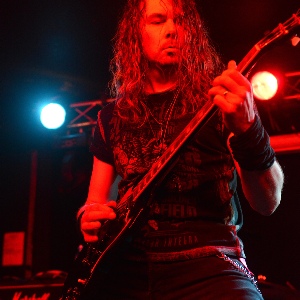 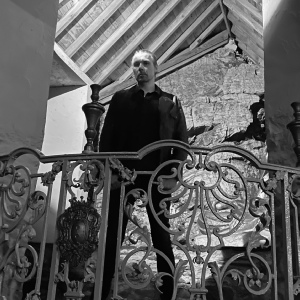 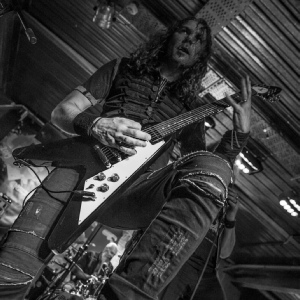 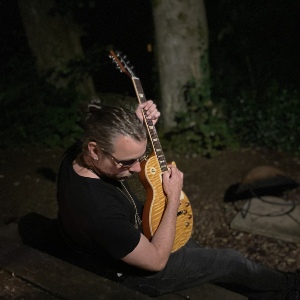 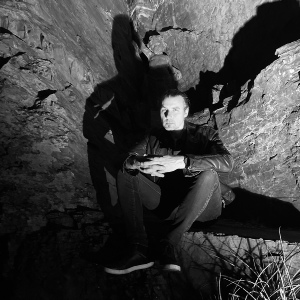 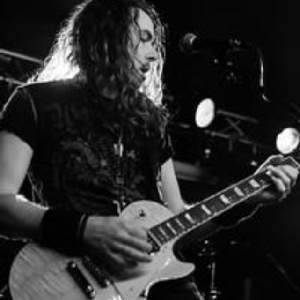 Through the Covid pandemic of 2020, UK metal band Seventh Son were, like most bands at that time, taking a break.

Their guitarist Dave Fox had always wanted to put something out under his own banner and this gave him the opportunity to do so without interfering with the bands work.

Dave has written, recorded and produced around 20 tracks, 12 of which appear on a brand new album ‘Grave Metallum’ - out now on CD and all streaming platforms.

The songs are all influenced by his personal taste in rock, grunge and metal and has been a labour of love for over 2 years, racking up nearly 1000 hrs of recording and production time. He sings all the vocals and plays all the instruments on each song.

Dave has been a gigging rock guitarist & producer since the age of 20. He has played all over Europe and has appeared on radio stations the world over.

Also available is the 4 track EP ‘Unwanted Guest’, where all the proceeds from CD and streaming purchases go to the mental health charity MIND.

Grave Metallum took around 2 years to create, record & produce and is considered by many to be Dave’s best work up to date.

The album is a breath of clean air for anyone who listens to new or modern metal. It retains the full-on force of a big rock album with heavy riffs, blistering guitar solos and pounding drums, whilst injecting semi-autobiographical narratives into the vocals.

2 of the songs also feature lyrics by the renowned writer and poet Jo Fearon. 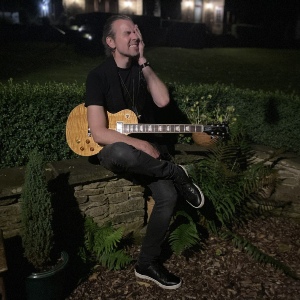 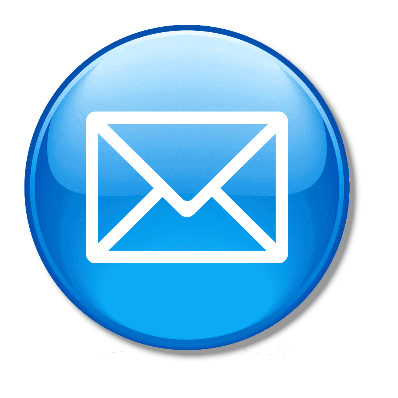 Unwanted Guest is very well done hard rock. Technically there is nothing negative to say. The guitars sound great. I also like the vocal delivery. It's a good record for sure. - HomeOfficeRock 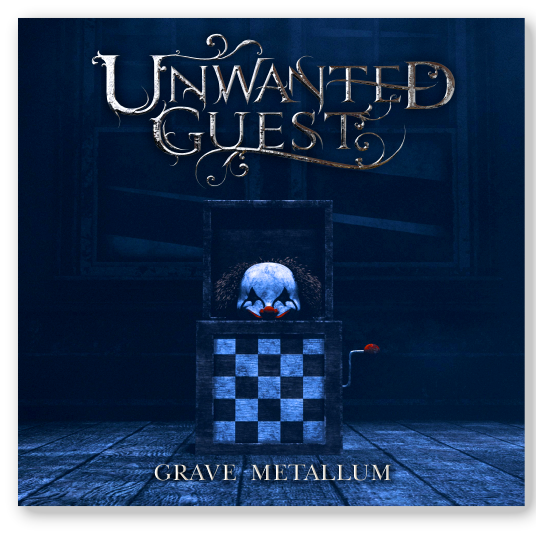 The album reached number 10 in the official ‘Amazon Hot Metal’ charts in April 2022. You can buy Grave Metallum on CD digipak from the Unwanted Guest Shop for only £9.99 + p&p.

“Grave Metallum is a strong album. UNWANTED GUEST have achieved a variety within a debut which is quite a feat.” - Full review here

“This is a very guitar focused record. Nothing feels ignored and shows Fox’s strengths as a capable musician. With expertly delivered vocals, if this had been released in 1992 it would have been huge.” - Travis Ward RGM